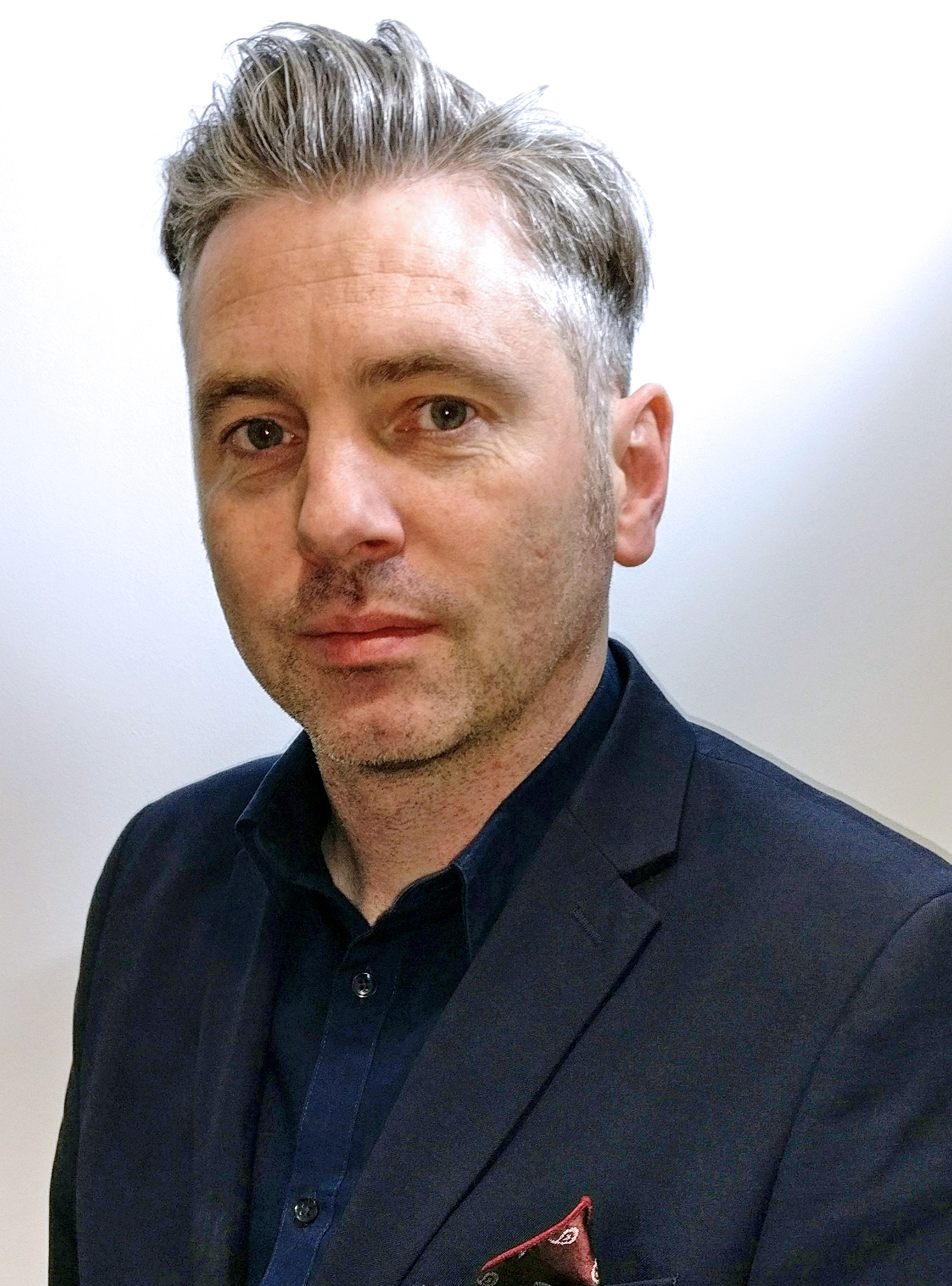 Paul McNamee was appointed UK editor of The Big Issue in summer 2011, the first time The Big Issue had a single editor across all national and regional and online editions. He is currently the Chair of PPA Scotland.
He started out on local newspapers in Northern Ireland, before co-founding Irish music magazine Blank with Colin Murray. He moved to the NME in London and following four years there he began working for a number of newspapers and magazines, amongst them the Daily Mirror, The Guardian and The Irish Times.
He has been named Magazine Editor of the Year three times by PPA Scotland and was named British Editor of The Year in 2013 and 2016 by the BSME (British Society of Magazine Editors). He is a regular voice on BBC radio, particularly in Scotland.